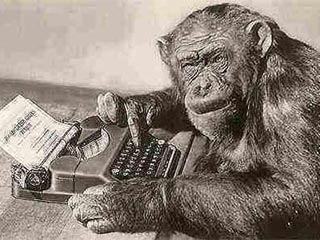 I was searching for something else completely when I read an article about Wisconsin's Poet Laureate. I didn't know who she was, but I assumed the position is kind of like the United States Poet Laureate, and it probably only lasts a year or two. I suppose I am not next in line, even if my poetry is probably just as good. But I did get to thinking. If the United States has decided to copy England and hire a poet laureate, and then if Wisconsin has decided to copy the United States, why can't Milwaukee copy Wisconsin? Wait, research indicates Milwaukee DOES have a poet laureate. Two some years, which is borderline dumb.  But I don't want to rain on their parade(s), so I'll just declare myself Wauwatosa Poet Laureate Further, I will establish it as more like the English model, as I will be Wauwatosa Poet Laureate for life.  West Allis, too, while I'm at it. In fact, since I worked in Menomonee Falls for twelve years, and no one else there really writes any poetry, I think I'll be the Poet Laureate of Wauwatosa, West Allis, and Menononee Falls. For life. Metro Milwaukee Poet Laureate.

Maybe not Menomonee Falls for life, since they laid me off and I've avoided the town since then. But I can add Brookfield, since I go there a lot. How about I'm Poet Laureate of Southeastern Wisconsin. And the other communities mentioned separately.

Did you know one of the official Milwaukee Poet Laureates is named Antler? Possibly a relative of Bango. But Milwaukee's only had four, maybe six now, official shared poets. I knew one of them, at least, and it wasn't Antler, though I'm sure he/she/it is a blast to hang with.