A Message For Fellow Christians About Gun Violence In Schools 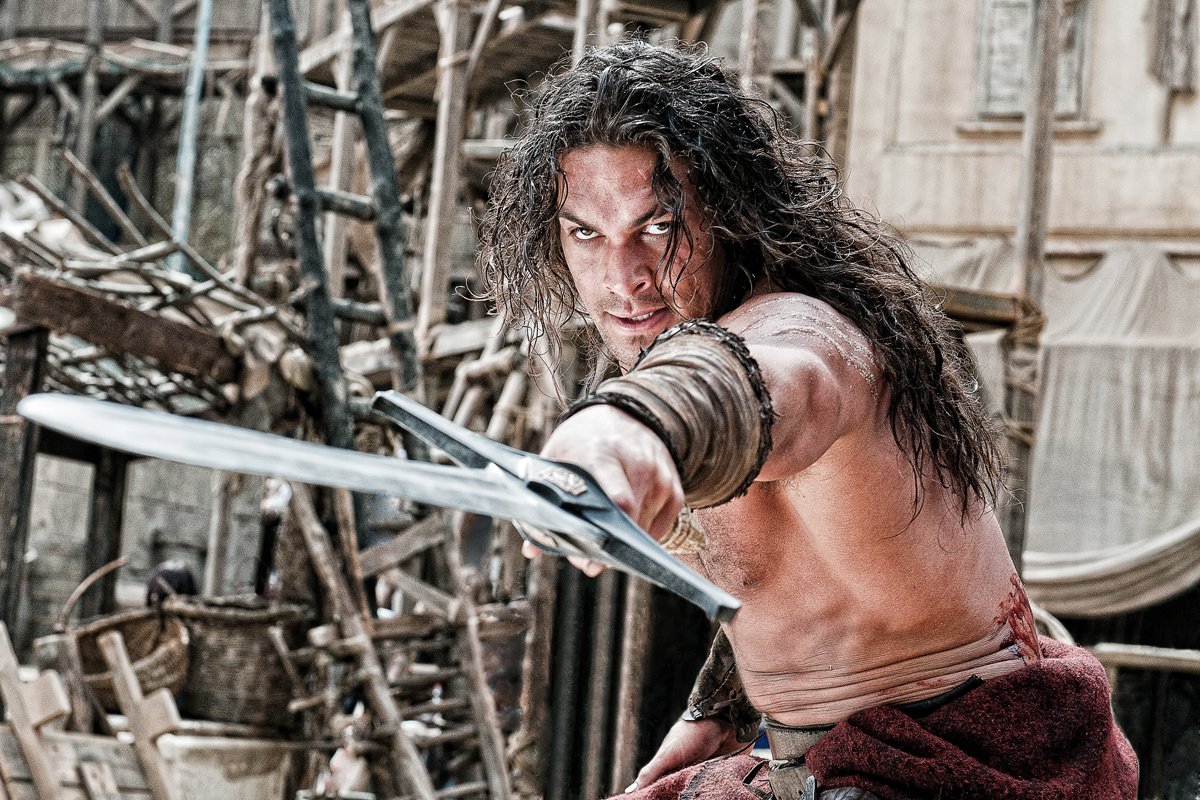 This article doesn’t need to be dated by a specific shooting at a school or public place by a young, American male. It’s written after one such shooting, just because I heard the stupidest, canned, politically-motivated response. “It’s because they took God out of our schools.”

Back before school shootings, when “going postal” was the only reference to mass shootings we had, was that because we took God out of the US Postal Service? Were the recent church shootings we’ve had a result of taking God out the churches? The companies that make guns, pay for the NRA and political careers, and are fine with people shooting at each other because it’s good for business, will allow you to convince yourself that God being ripped from American classrooms has created this uniquely American phenomenon of shooting holes in one’s classmates. They are liars. For every student killed in an American school, an executive for a gun manufacturing company should be shot at with an assault rifle. How’s that? Some Old Testament vengeance: bringing God into the schools in order to stop the shootings.

God is non-existent in European schools. They are not all gun-wielding Satan-worshippers who shoot at fellow students. Europeans love American culture, and yet they don’t copy us when it comes to killing fellow students. Either something is driving us more crazy here or it’s just the guns. We have them and most people in other countries don’t, unless they are part of some kind of war. We have roughly one gun per person in America. You’re probably not more than 100 yards from a loaded gun right now, and even run of the mill handguns can kill you at 100 yards. An assault rifle could kill you and a dozen of your friends at 100 yards.

The gun companies and hypocrites alike will say that God not being in schools and the culture of crime and violence means we need to arm ourselves. Don’t you see how wrong that is? The gun companies are telling us that their tools can help us solve the problem of gun violence that is created by their tools. (Even the tobacco companies don't say the answer to stopping cancer is for all of us to smoke.) The answer is more armed guards, more armed citizens, more guns in glove compartments of cars and carried into schools by teachers and churches by pastors. And don’t forget about all those Muslim terrorists we need to protect ourselves from and all those liberals who want to take our rights we need to protect ourselves from. On a daily basis, I'm much more concerned about one of my neighbors getting fed up with his wife and deciding to shoot up his own house, maybe hitting mine. I'd much rather he shoot himself than anyone else. In fact, let's just flat out tell teenagers that suicide is a better alternative to mass shootings.

You know what, let’s not limit retribution to gun manufacturers. For every kid killed in a school, let’s randomly shoot at a politician who has voted against gun control or an American citizen who owns an assault rifle or someone who sells them. A leader in the NRA. Or at least a family member of the shooters. Most people who are all for guns having more rights than my kids in school should be fine with swift vengeance. Maybe part of our problem is that victims keep feeling that way because we make excuses. We’ve all been convinced that the shooters have been bullied or had depression. We like to talk about the warning signs someone missed, sometimes blaming people who worked at the schools or the local police departments. But the people (parents, politicians, and gun makers) who allowed that young person to be in possession of a weapon made for hunting humans are the real villains here. If a parent who lost a loved one in a school shooting went and bought an assault rifle to shoot 30 gun producers or sellers, it would be murder. But there are a lot of people who would probably understand. Me SAYING all this has probably put me on a watch list of some sort, but I don't even own a gun, so don't bother. I'm just saying that, as a parent, I could understand fury rather than a call for another vote in congress.

President Obama wanted so badly to make a difference after Sandy Hook. He could not. Our current president likes to claim he’s better than Obama. If it’s not Trump when you read this, then it’s some other president who thinks he’s better than Obama or Trump. The point is that someone has to succeed somewhere in order to help end this. I don’t care if it’s Homeland Security busting down the doors of every person who legally owns an assault rifle to take them back. Make it a cash for clunkers kind of thing. I knew plenty of gun-toting Conservatives who took advantage of getting rid of their old SUVs (in order to get new SUVs), but at least it got the worst polluters off the roads. Give people stupid amounts of money to turn in their assault rifles for at least handguns. Or bows and arrows. Or Chinese throwing stars. Force every owner to have a tracking device and a lock installed on these weapons so they cannot be used anywhere near people--unlock them if there's a zombie apocalypse.

I want to make sure all of us Christians understand something very important. The 2nd Amendment is NOT in the Bible. Nor is democracy, capitalism, Republicans, Democrats, the Supreme Court, or even the continent of North America. Nothing about gun rights in the United States has anything at all to do with the Word of God. Jesus would not tell you to own a gun. Many Biblical scholars, including Martin Luther, said that even war was wrong. That's why we feel it's so important to fight just wars in America. Killing another human to protect your country, however, is a huge leap from every citizen arming himself in order to kill any other citizen who is deemed dangerous. And it's an even greater leap to allow 18 year-olds with grudges and egos to own an assault rifle.

Most of us are just numb after the next story and the next, reverting to the rhetoric our favorite corporate-sponsored politician, radio personality, or paid-off pastor spews at us about rights and God when it comes to guns. When enough of us really get mad, then it can change, and I’m talking to my fellow Christians. Those of us who are too smart to be fooled by the lies about guns. Those of us who want to do good in our lives for the glory of God. This isn’t about liberals trying to take your rights or shut down your churches or take God out of public school classrooms that never really had God in them to any major degree. This is about standing up for a way of life we all want to have as Americans. Assault rifles impede life, liberty, and the pursuit of happiness because they exist. If you’re OK with buying more guns to protect your family from your next-door neighbor, then you want to become part of the problem, and you’ve taken the bait. But if you realize that this is a dangerous game being played by corporations that could care less about you or God, then it’s time to let others know about it. Especially your local politicians. There are very few single-issue votes I would make, but limiting guns in American homes is one of those issues. Prayer isn’t going to stop this from happening again, unless people start to pray in the voting booth and make a moral decision to stop it. Unless family values politicians pray for moral rather than financial guidance. These politicians want to hear from you, the person who votes specifically to stop the killing of unborn children. Tell them you ALSO want to stop the killing of born children. Your children.