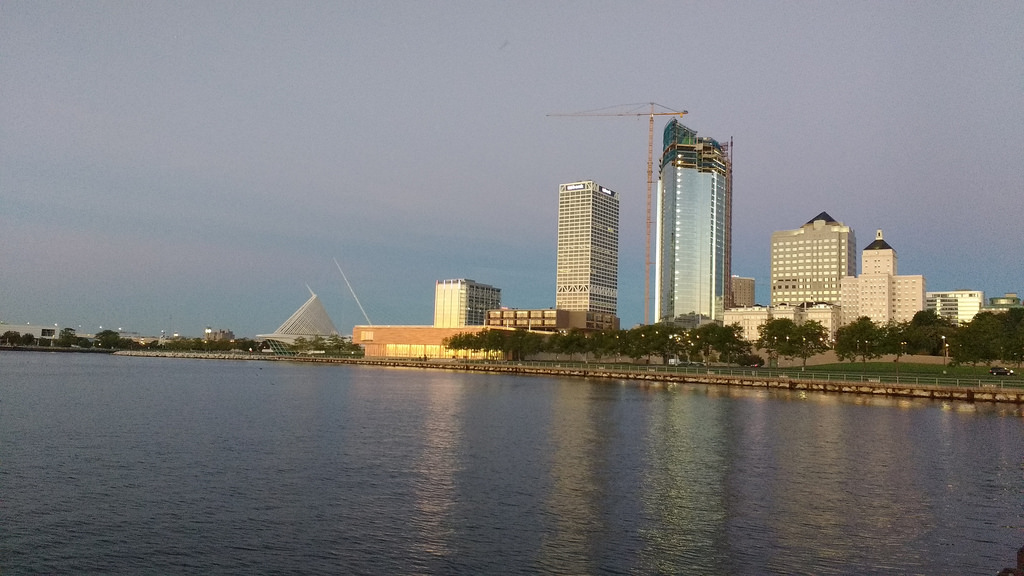 We are going to make America great again, and one way that you can help is by making your business or church website great again by hiring a real American to work on it for you. It's time for change, and one way for you to change is to stop sending hundreds or even thousands of dollars out of the country and into the pockets of foreign tech firms. Maybe that was OK a few years ago, but not now. Not in our new version of America, folks.

A decade ago, your website was a great version of a Dreamweaver page, built by an American and hosted on his computer. When you wanted changes made, it was a pain. When it was time to upgrade your website, your options included getting an expensive website built by an American web design boutique employing dozens of overpaid millennials or purchasing a generic version of the same website built overseas. Or maybe you just decided to build your own website for "free" using a website building service based in India. Whether you handed your money over to young kids who never worked hard a day in their lives or foreigners who could care less about America and your role in its economy, the point is that the decision you were forced to make did not make America great.

It's time for America to in-source instead of out-source. It's time for our tech companies to compete with the ones overseas. It's time for our American employees IN America to work hard for what we earn. Passive Ninja Web Design was founded by an American who played football and baseball in high school, graduated at the top of his class with an NROTC scholarship, and worked hard in a union job only to be laid off (and not defended by his union). It's a business built out of trying to live the American Dream, and it can be used to help you fulfill your own version of the same dream.

Let Google and Facebook hire every kid in India to try to manipulate the internet. If you want an honest service built by an honest American, then hire Passive Ninja today. Churches, look no further than Luthernet or Brave New Church. Remember, it will take all of us working together to make America great again.

From Brian to Lisa, with love!… Read More

Breaking Bad News is Hard to Do

By Lisa When tragedy hits our… Read More