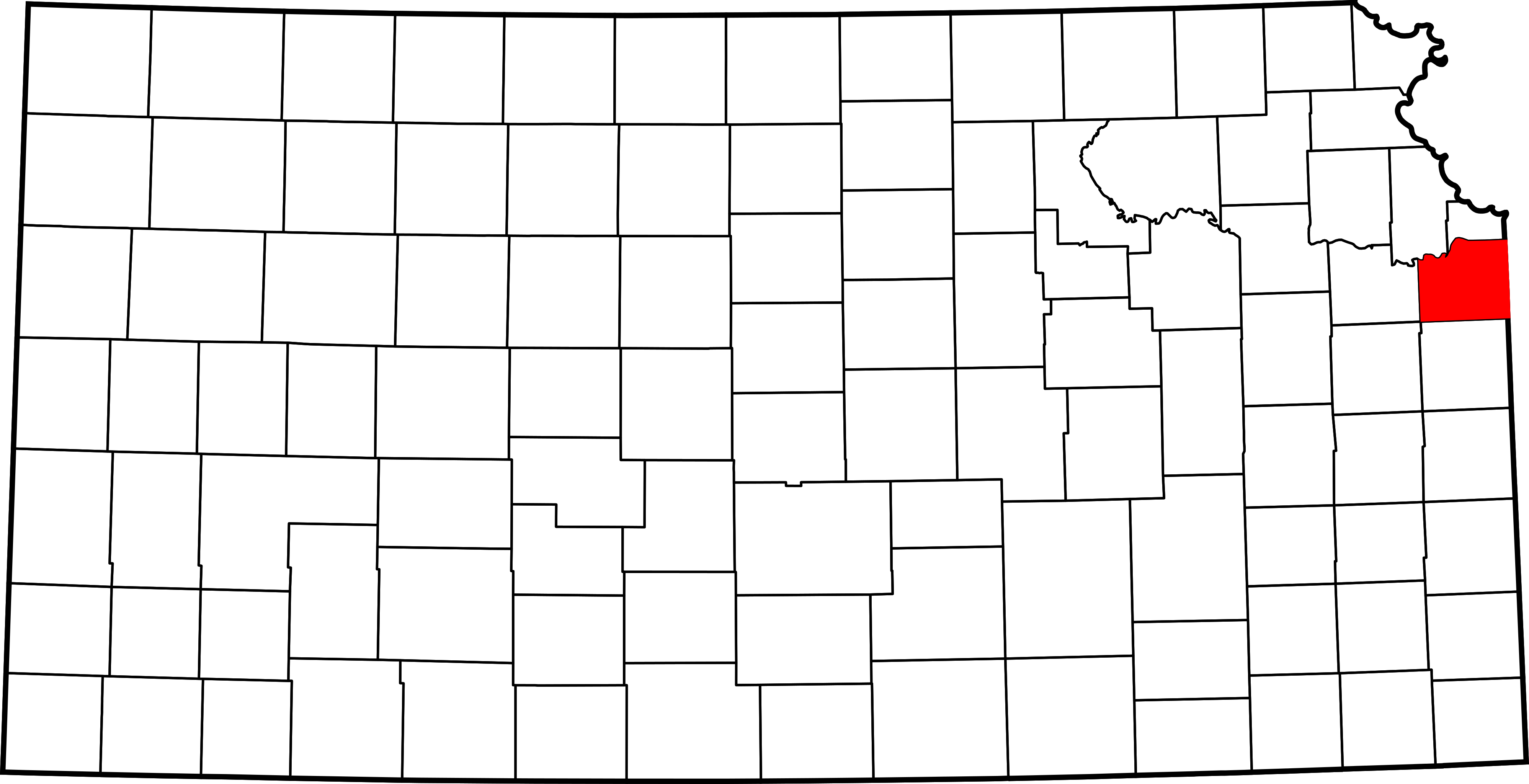 I live in Johnson County, Kansas, and I've gotten to get a feel for the political landscape. I understand that we have low property taxes, low personal taxes, and no corporate tax (which is why wealthy people have incorporated themselves). On top of all that, I have to wonder if a lot of folks in Johnson County jump the border or jump online to shop. The other day, I had to make a single purchase of soy sauce for a recipe. Seventeen cents tax on a $1.88 purchase meant my two dollars in cash wasn't enough, and that got me to wondering about alternate ways of buying stuff. With a local sales tax rate of almost 9%, is there a better place to shop? Be sure to read the UPDATE below.

When I looked it up, I was surprised to see how high many states' sales taxes are, including neighboring Missouri. In fact, all neighboring states have negligible differences of around 1%. My idea, before I researched it, was to drive a few miles across the border to shop, but that would save less than a dollar on a $100 purchase. It might pay for gas money, and it certainly would not help pay for my own state and local services.

With many of the online retailers now charging tax, it's not even very beneficial to bother with the shipping costs and time involved. According to the DMV in Kansas, a lot of folks still buy their cars over in Missouri, only to be charged when they get the license in Kansas, so that doesn't really work on the big purchases, either.

I guess I just have to accept that sales tax is high. It's even higher in Lawrence, which I found ironic, since it's a college town that I am sure was militant in condemning the high sales tax as anti-poor. I have to wonder if any professors have incorporated themselves, though I did just seen an article that Bill Self has made himself an LLC, so I guess it's happening in Lawrence. I suppose Bill doesn't mind paying 9% tax on a hammer at the Lawrence Menards when he gets out of paying over $100,000 in income tax. I do, however, so I'm still looking for ways to save.

The best I could come up with is our annual road trips back to Wisconsin. If we can buy $1000 worth of stuff we need for the next year, we'll save a good $30. Of course, with a full car, it would have to be smaller items, like batteries.That's it! We'll buy lots and lots of batteries and then drive them back to KS to avoid paying the taxes. Obviously, it seems silly. And it probably is silly, but so is using a few hundred dollars a year from my family to pay for state and local services that could be covered by the wealthy businesses that sell me the goods and services for which I am taxed. I guess it's fair, though, since Bill Self, when he wants some soy sauce, has to pay $.17, just like me. So if I just work hard and endeavor to persevere, I will have the same opportunity to only pay for what I purchase rather than for the great wealth I amass.

I just received an e-receipt from the grocery store and realized I was being taxed on ALL food items. Really, Kansas? 9% on milk and noodles and fruit? So I looked up good ol' Missouri and found it taxes food, too, at a rate of a little over 1%. This new revelation means that, yes, Johnson County, Kansas GROCERY shoppers will save nearly $10 on an average grocery store trip, so worth the $1 in gas for the trip. Added to the mix is that you can buy real beer at the Missouri grocery store. (Being from MKE, Wisconsin, this kind of matters.) I'm not even sure how the Trader Joe's in Kansas stays in business with another one fairly close to the border in Missouri. Anyhow, our next big grocery shopping adventure will be across the border. If Kansas wants more money, consider taxing income or property of the people who live in the McMansions I've seen since moving here, not my kids' milk.

If you live near other borders in Kansas, it might pay to travel for groceries. Nebraska and Colorado sell groceries tax-exempt, which means cheaper than Missouri even. Same with Iowa, so pick up some food when in Des Moines. Oklahoma, like Kansas, taxes groceries, so if you live in Liberal, KS, you might as well shop there (it's an hour to tax-free Texas).