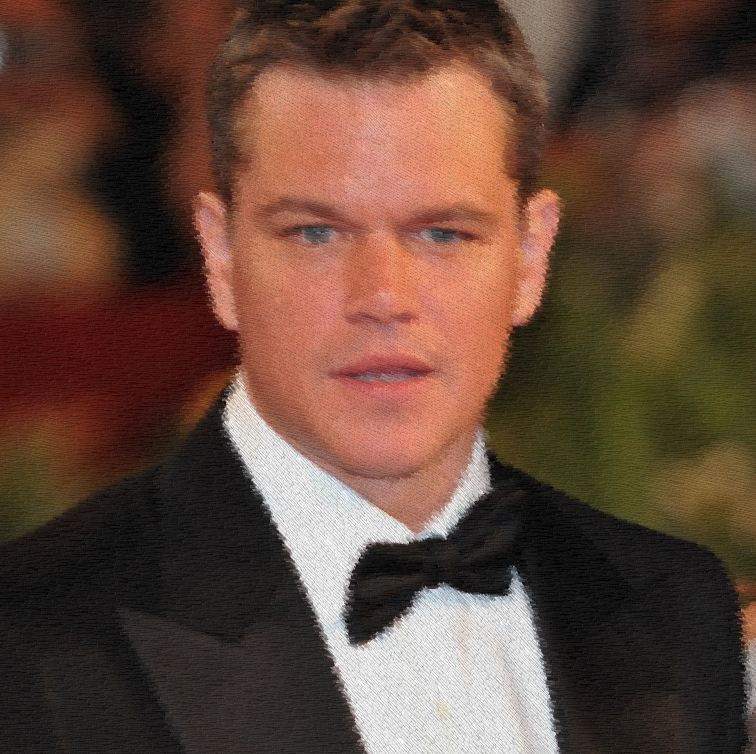 Back when teachers in Wisconsin were getting attacked by those who were against the unions, I developed a man crush on Matt Damon partially because of his seemingly earnest desire to help teachers. I'd had man crushes before, but this one meant something more because he cared about me.

Right around the same time, I also began working on a screenplay entitled Pride and Prejudice and Matt Damon. It was not going to be anything like P and P and Zombies, which was mostly a hack job. The idea was to mimic the story of Pride and Prejudice in the modern world with a slightly awkward man crush as part of it. For example, Matt would be at a Democratic fundraiser with his beautiful wife, and I'd be there with my beautiful wife, trying to get my wife to distract his wife so I can meet him. Later, when I'm laid off, I assume a check in the mail from my parents to help with groceries is really from Matt Damon, who's too humble to take responsibility. That kind of stuff. Except for it's probably too much like the Bridget Jones Diaries and probably IS a hack job, so whatever. A guy can dream.

Matt Damon usually looks good in his movies, and he plays roles that don't involve him being a superhero. Please don't take any superhero roles, Matt. I can watch the Bourne films over and over because he makes me believe I care about some totally immoral killer, just like I can watch Goodwill Hunting more than once, even though it's the kind of movie I can barely get through normally.

Matt Damon is also a husband to a nice and pretty lady, and he's a father to several daughters. That means we have even more in common. All in all, I believe I'd enjoy hanging out with Matt at the local bar AND I'd want him to play me in my biography.

Rating = 5 Candles in the Wind